“Hum Dekhenge” is a visual compilation of the unwavering resilience, courage and preservance of the Muslim community who not only stood strongly but fought bravely when its citizenship was being challenged by the state. The photobook not only visualises the tale of betrayal of the state with its citizens but also carves a definition of resistance and love for one’s country. Curators and contributors of the book have documented the stories of the Muslim Community’s pain and agony and have presented it as a souvenir to remember and learn from its resistance. It starts with recounting the anecdotes of the blood baths that took place in the minority educational institutions, Aligarh Muslim University and Jamia Millia Islamia and will take you to the horrendous pogrom that was carried out in North East Delhi. The book revolves around 3 P’s: Protest, Propaganda and Pogrom; A “Protest” or resistance of the Muslim community against the contentious Citizenship Amendment Act, nefarious “Propaganda” by the ruling political party and the “Pogrom” which was carried out with the connivance and impunity of the State. The book comprise of the 223 photos, captured and documented by the hardwork of 28 photographers and artists from accross the country. The photo documentation is not only meant to make you aware of the struggle of the Indian Muslims in these tumultuous times but also to remind you that hope never dies and so does the resistance.

There are no reviews yet.

Be the first to review “Hum Dekhenge” Cancel reply 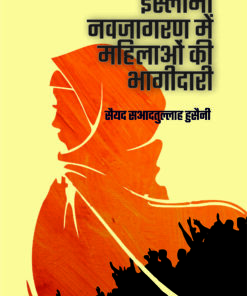 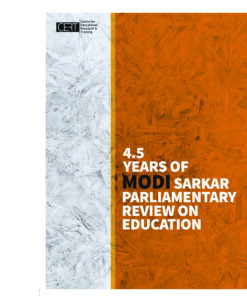 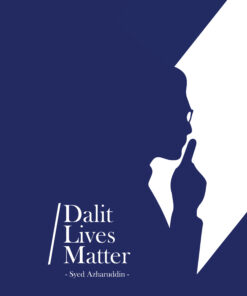 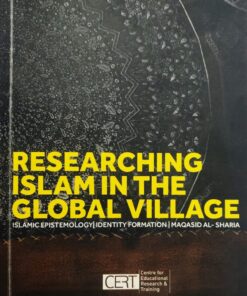 Researching Islam in the Global Village 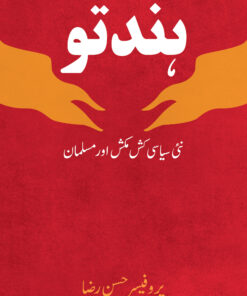 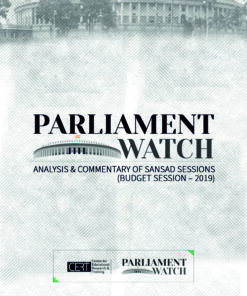 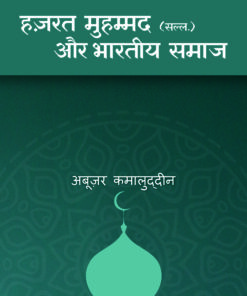